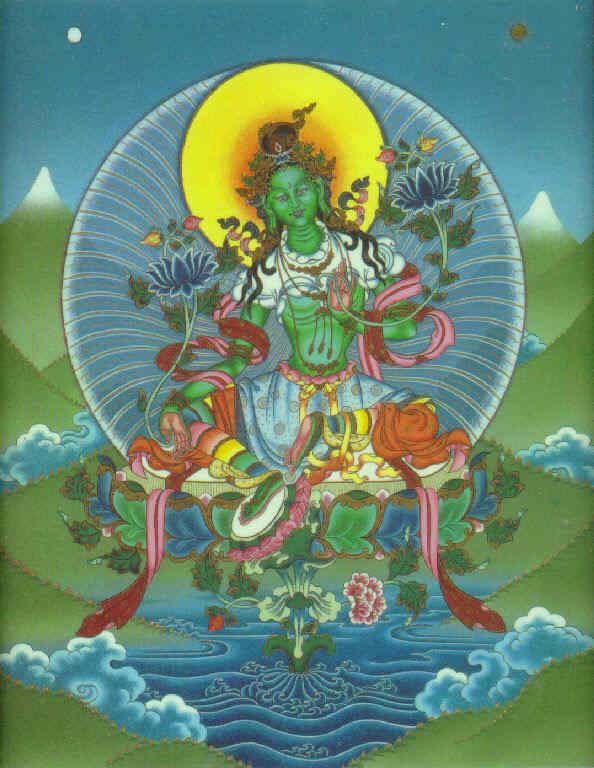 Not Just Another Yoga Site

A number of years ago I was diagnosed with Fibromyalgia. The painful episodes of this condition caused numerous absences from work, requiring me to retire early from my (teaching) profession.  My  Rheumatoid Doctor, who was treating me for Fibromyalgia, suggested Tai Chi as an activity to help with my pain, along with the medicine I was given. I could not find any Tai Chi classes in my area, but decided, to enroll in Yoga classes. Even though the stress of a job was gone from my life, my Fibromyalgia problems continued to plague me.

I had heard about Svaroopa Yoga, and was fortunate to find Ananda studio just around the corner from my home. In September, 2011, I began classes.  I noticed immediately how wonderful my body and mind felt the day I did my yoga class.  I wanted to feel that way more often.  I brought Svaroopa home from the studio and into my daily life.  I began doing the Magic Four at home fairly regularly. I did the poses once a day, which took all of twenty minutes!  I began to notice that my Fibromyalgia was changing.  Instead of having attacks of it for days at a time, such incidences became fewer and fewer. I cobbled together a Shavasana stack at home so I could expand my practice.  I continued to feel better and better. When I went to visit my RA doctor, she was happy I was feeling so much better with doing Svaroopa Yoga.  We began to discuss decreasing my medication.  I am slowly decreasing the Fibromyalgia medication and continuing with my yoga practice.

Bringing Svaroopa Yoga into my life has done even more for me.  The nagging neck and lower back issues I have due to disc deterioration have also immensely improved!  My breathing feels stronger and fuller due to my Ujjayi Pranayama practice, and my head is clear, no longer cloudy from the “Fibro fog”. As I continue in my retirement, I know that Svaroopa Yoga will always be an important part of my life. It has truly made a significant difference in my overall health and well being!

Leave a reply to A WordPress Commenter
Cancel reply

Not Just Another Yoga Site